When James Naismith invented basketball in 1891, it was just a way to keep his gym class busy on a cold winter’s day. Little did he know that his humble indoor activity would evolve and explode to take over the world. Fast-paced and action-packed, basketball is more than a simple sport. It is a test of endurance, team spirit, and skill.

With its specific rules and terminology, basketball can be complicated for those who are playing or watching a game for the first time. To help sort out the confusion, we have put together this cheat sheet that explains basketball rules according to the NBA as simply as possible.

Basics Rules of a Basketball Game

Before we get into the rules, let’s go over the basics of the game one by one. Basketball is played on a rectangular hard floor court, with a basket at either end. It is divided by the mid-court line.

Two teams play against each other to take possession of a ball that must be dribbled or passed across the court. Each team has five players for a total of ten players on a court, and a game is divided into four 12-minute intervals known as quarters.

Points are scored when the ball is shot into the opposing team’s basket.  The basket height is 10 feet above the ground. Once a team gets the ball through the basketball hoop, the ball goes to the other team. If there is a tie, the game goes into an overtime period, with 5-minute periods added until the tie is broken. Sounds simple enough, right? Now let’s move on to scoring points.

The goal is to get the ball in the opponent’s basket, but all shots are not equal. Points awarded depend on how far a player throws the ball from the basket.

For free throws and three-point shots, players shoot the ball with a standard shot and follow through or a jump shot, respectively. On the other hand, two-point shots allow for more creativity with various styles to get the ball in the basket, including lay-ups, tip-ins, and our favorite gravity-defying slam dunks.

We have gone over the basics and the points system. Now, we move on to gameplay. At the start of the game, two players from each team face off in the center of the court. The referee throws the ball in the air (a jump ball), and both players jump to grab it or pass it across to one of their teammates. This is called the tip-off. The ball is now in play. The team with the ball is the offensive team, and the other is the defensive team.

If an offensive player moves, they must dribble the ball. If they take a step and a half without dribbling and don’t make a shot or pass, it is called a traveling violation, and the ball is given to the defense. Other violations that result in loss of possession are listed below:

If two opposing players get hold of the ball simultaneously and neither controls it, it is a held ball or jump ball. The referee comes in to put the ball back in play via a jump ball.

Teams can call timeouts throughout the game. This stops the game clock and allows teams to strategize, rest players, or make substitutions. In the NBA, each team has seven timeouts that can last up to 75 seconds. However, there are restrictions here. Each team can only use four timeouts max in the fourth quarter; of those, only two can be in the final three minutes.

To keep the game moving and stay dynamic, several time rules must be followed, and if any are not, it results in a violation. These are listed below.

A player cannot stand inside the paint area for more than three seconds if they are not actively guarding or while their team has the ball. The paint is the rectangular area between the free-throw line and the baseline behind the basket.

A player only has 5 seconds to hold the ball once it is passed to them if they are being guarded. They must start dribbling, attempt a shot, or pass before the five seconds are up. If violated, the ball goes to the defense.

The offense has 24 seconds to make a shot. The timer starts when the ball comes into their possession and ends when it touches the basket’s rim. If a timeout is called during this time, the shot clock is paused, not reset. The ball goes to the defense if this time limit is exceeded.

While the offense tries to get the ball closer to their opponent’s basket, the defense attempts to stop them by stealing the ball, blocking shots, intercepting passes, and grabbing rebounds (a ball that doesn’t go in the basket and bounces out).

Referees keep a close eye on all players to ensure they play fairly. The referee blows the whistle to stop gameplay whenever they spot illegal play. Fouls result in the opposing team getting possession of the ball, free throws, or both.

There are different kinds of fouls in basketball. These include:

The players on a basketball team work together to make shots and defend their basket. Each player has a specific role, as described below.

Hopefully, all this information has given you a better understanding of the gameplay and rules of basketball. From the player positions to fouls and violations, you now have plenty of knowledge to enjoy your next game. 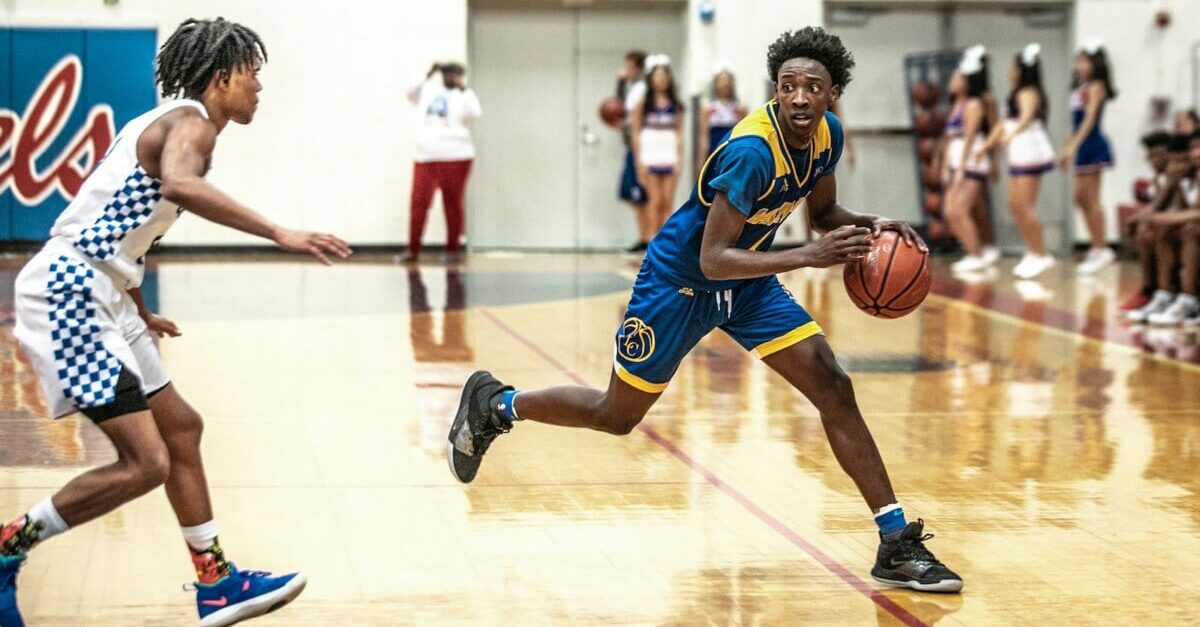 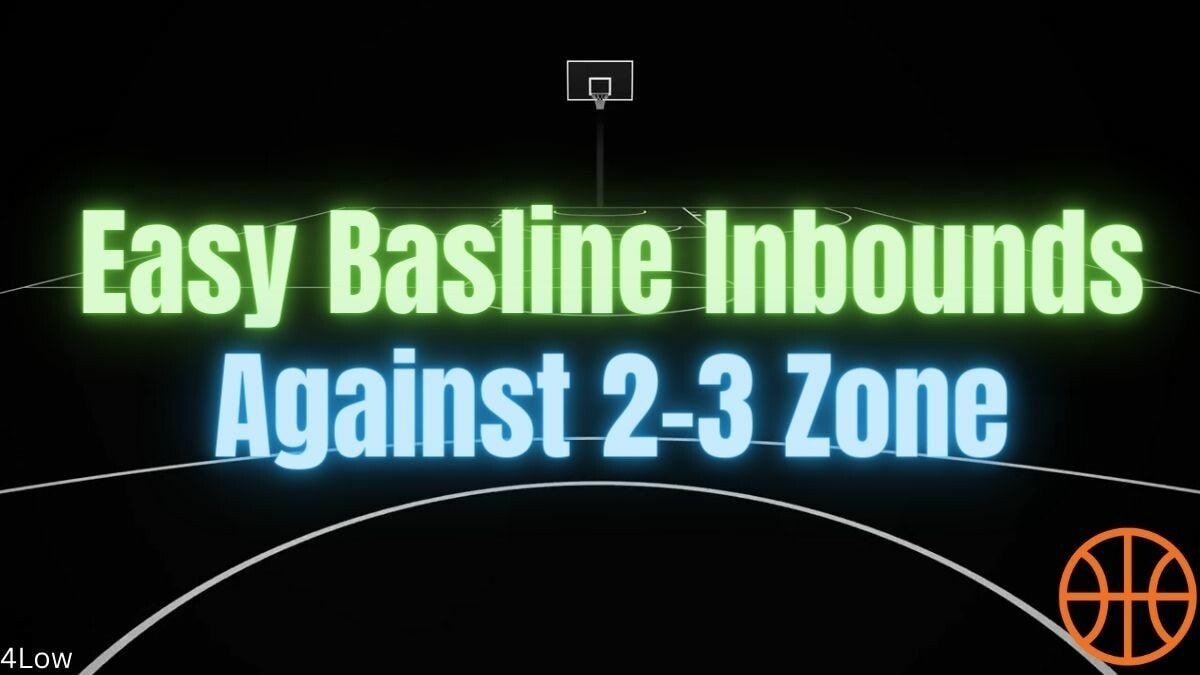 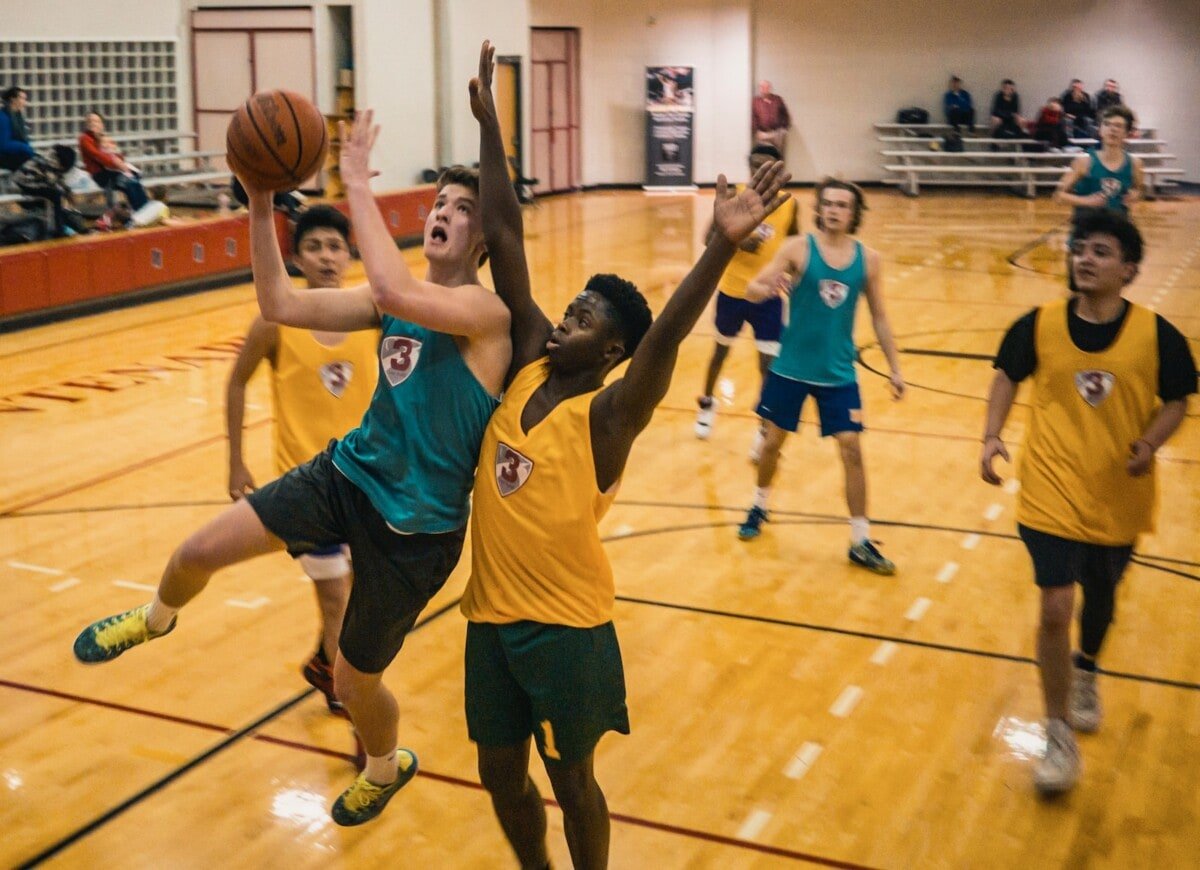 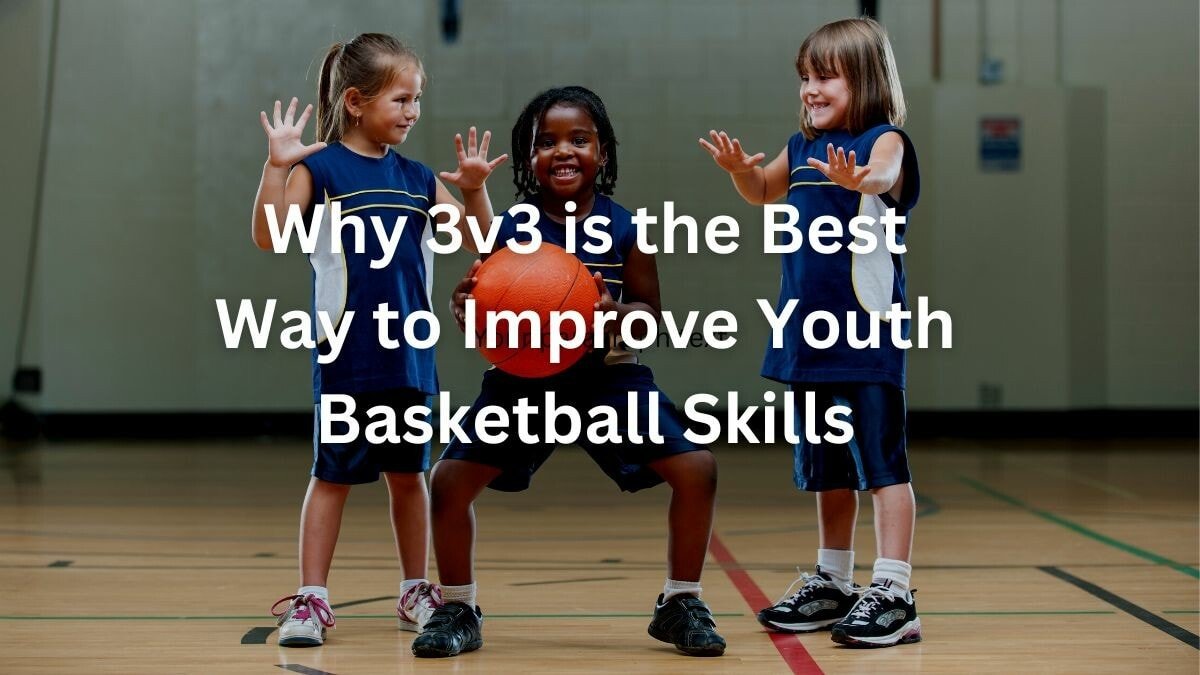